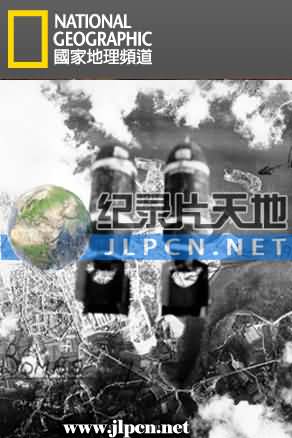 简介：  Bombing of Germany explores the role bombing played in the course of the Second World War. Discover in detail how the British and American bombing campaigns against Germany were carried out and what they were designed to achieve.  In this programme see interviews with veterans, historians, a

The comic lets loose on her…

Vir Das dives deep into his…